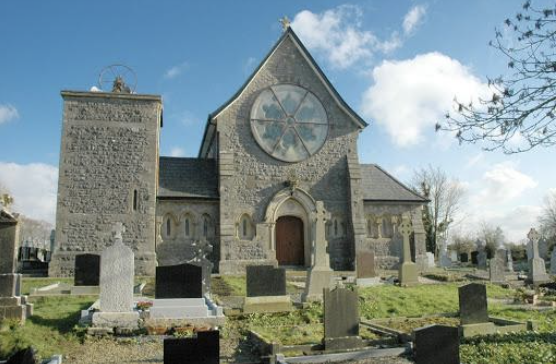 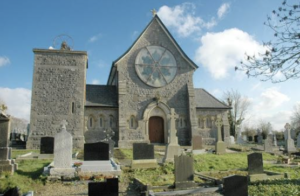 After the overthrow of Crom Cruaich, St Patrick established the Church at Kilnavart.

The 1609 Baronial map shows a church in the same grounds. At some stage in the 18th century it was reported that at Kilnavart are the remains of an ancient monastery with an extensive burial place still in use.

A thatched church with clay floors and a gallery was built between 1780 and 1790. That church was replaced in 1876/8 with the present building designed by William Hague of Cavan. 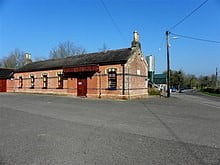 This station was built in 187 on the Cavan and Leitrim narrow gauge Railway line which connected the Great Northern Railway Line at Beltrubet with the Dublin Sligo line in Dromod.

The line closed in 1959 and the station was rebuilt as a community centre in 2000.

A picture-story of trains is available to view here. 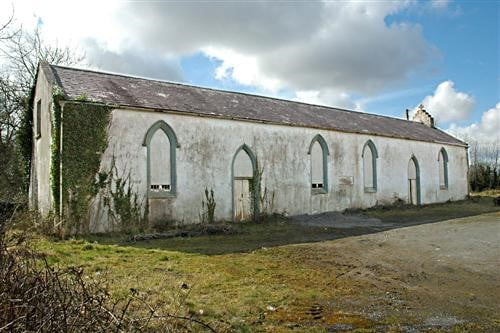 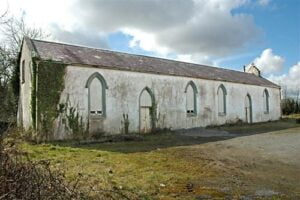 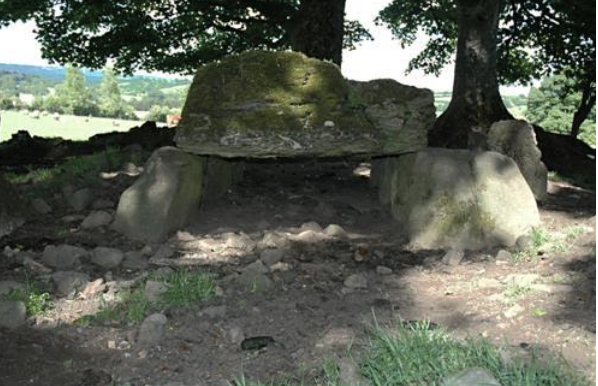 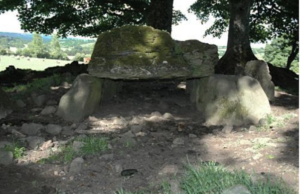 This late bronze structure would have being covered by a cairn of stones but all that remains is the well preserved burial chamber.

The two adjacent pillar stones may be connected to the site. 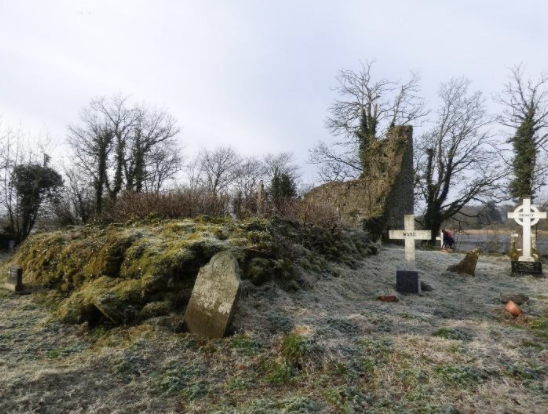 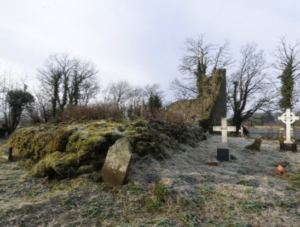 This is reputedly the birth place of St Mogue (St Aiden) a noted early Irish saint.

It contains early Christian monastic ruins and a graveyard. The island features largely in local tradition and folklore.

It entered the realms of modern folklore in 1943 with the crash of an RAF Beaufighter plane.

The beautiful legend of St Mogue’s birth is well preserved in the parish of Templeport. 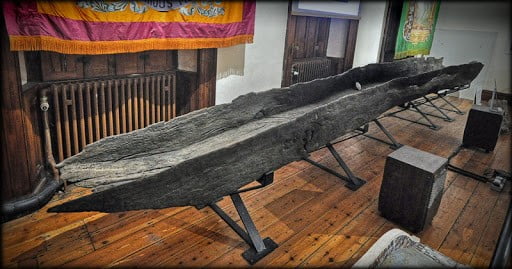 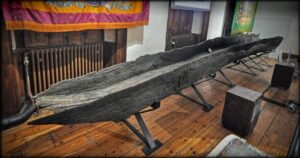 Our county Museum aim is to collect, conserve and ultimately display the material heritage and culture of County Cavan and its environs, for the benefit of the public.

Exhibition galleries feature unique artefacts dating from the Stone Age up until the twentieth century, material spanning over 6000 years of occupation in Cavan.

Displays of notable interest include the Killycluggan stone and the three-faced Corleck Head, two of the most recognisable examples of Celtic spirituality in the country.

The museum also houses a medieval Dug-Out boat and a selection of medieval Sheela-na-Gigs, as well as a Folk Life gallery depicting life in the late nineteenth and early twentieth centuries.

Newly-opened galleries deal with topics as diverse as the Great Famine, Percy French and the Lords Farnham. Our temporary exhibition space plays host to visiting and currently relevant exhibitions, whilst our Eden Gallery is home to regular art shows given by local and national artists.