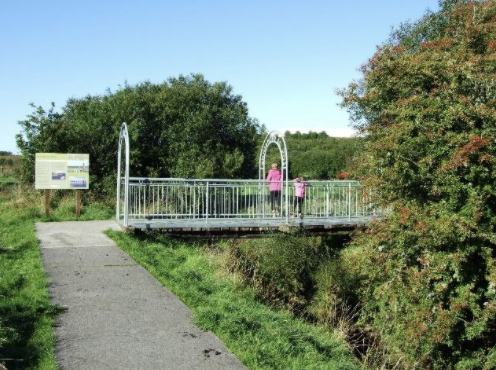 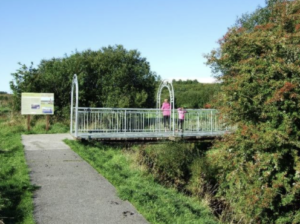 As the surface rising of Ireland’s longest river, the Shannon Pot’s fame can be traced back to the legendary Finn MacCool and the Fianna, the great warriors of Irish mythology.

Legend has it that Síonnan, the daughter of Lodan (a son of the Celtic God of the Sea, Lír) came to the Shannon Pot in search of the great Salmon of Wisdom.

The great salmon was angered at the sight of Síonnan and caused the pool to overflow and drown the maiden.

Thus the Shannon was created and still bears her name today. The Shannon Pot is located along the Blacklion to Glangevlin Road (R206) in West County Cavan and is marked by brown tourist directional signage. The site provides ample parking, a children’s play area and a picnic area. Interpretation is available both within the car park and at the Shannon Pot itself. The Shannon Pot is along the Cavan Way, a long distance walking route that starts at Blacklion and ends in Dowra.

Cuilcagh many different natural habitats mean it is a perfect place to enjoy nature.

From the summit, there are breathtaking views of the surrounding countryside, including a sweeping expanse of blanket bog, stretching like a huge cloak across the middle slopes of the mountain.

Blanket bogs are wet, squelchy places where the peat forms from the remains of mosses and other plants in a layer typically 2-3 meters deep and supporting unique plants, animals and insects that are adapted to the water-logged ground.

Blanket bogs usually exist alongside other habitat types and on Cuilcagh, areas of heath are commonly mistaken for blanket bog as they contain many of the same types of plants and animals. Montane heath is an extremely rare type of heathland, found on the summit of Cuilcagh Mountain, which is one of only a handful of locations in Ireland.

Many streams and rivers flow off the upper slopes of Cuilcagh through the blanket bog and sink into the limestone carving out a network of hidden caves. The lower slopes of Cuilcagh are dominated by rare limestone grasslands that are awash with colour when wildflowers and herbs burst into life in the spring. Cuilcagh also supports a diverse range of animal, bird and insect life including the rare Golden Plover. 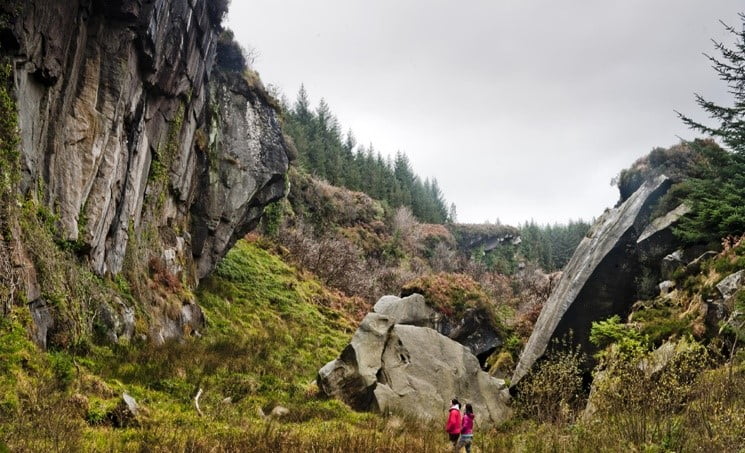 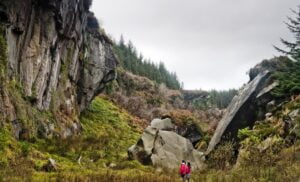 Start point carpark opposite supermarket, continue your path along the river till you eventually emerge into open fields on the right & the river on the left. Continue on to Annagh Woods, keeping right and enjoy the circular walk through the forest which is part of the old Ballyconnell Demesne with many native Irish trees. Keep left when path fork’s, continue along the edge of the forest till you meet canal footpath, turn left for home or if you want to cross the footbridge this will bring you into the town back to carpark. 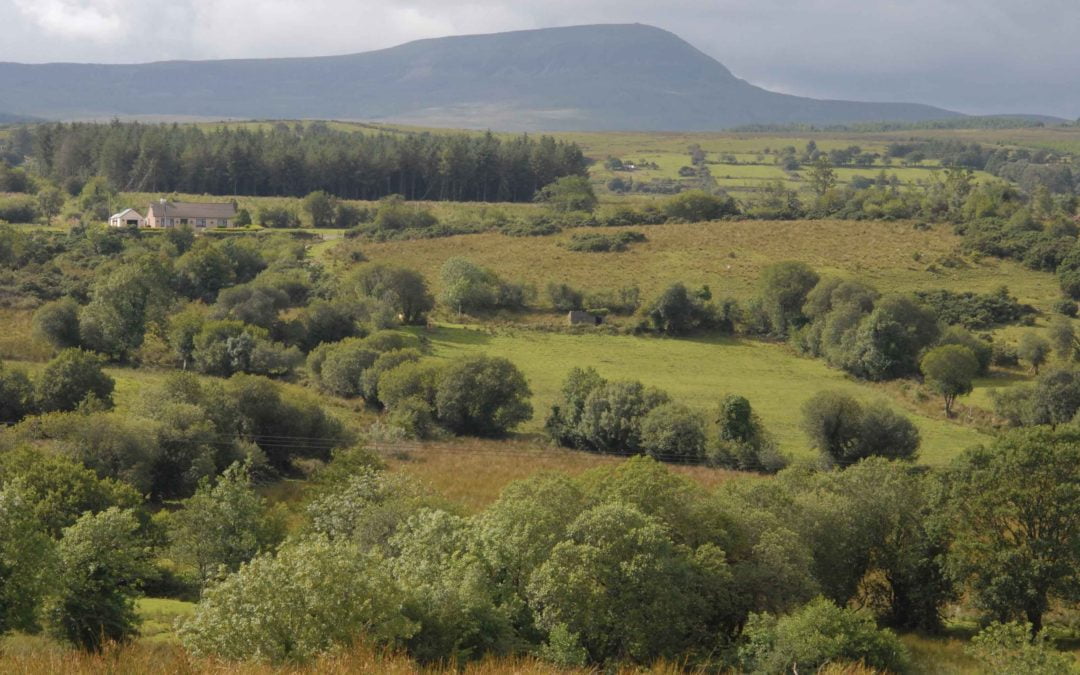 Trail head located in Bawnboy village, follow the map out of the village to start the gentle assent into the Slieve Rushen Mountain, with stunning views the higher you go and different loops to take. Maps available from The Keepers Arms 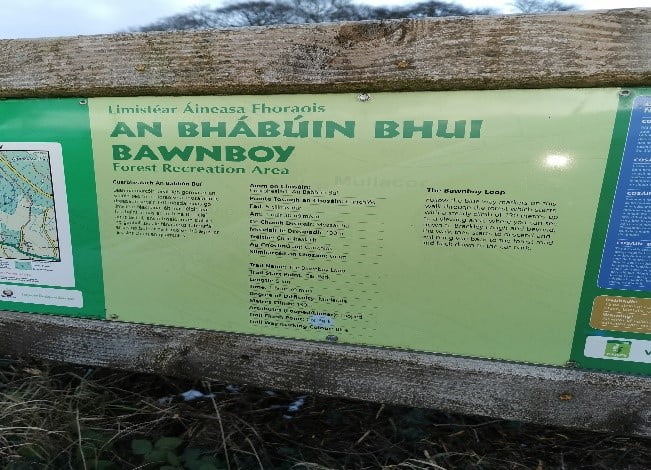 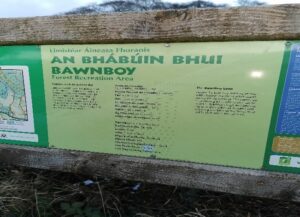 Located just outside Bawnboy village from the car park follow the blue markers through the forest with a steady climb of 130 meters to the viewing area where you can see down to Brackley Lake, the walk starts to descend & bring you back to the carpark. Time 1 hours

Trail head located in Bawnboy village, follow the map out of the village to start the gentle assent into the Slieve Rushen Mountain, with stunning views the higher you go and different loops to take. Maps available from The Keepers Arms